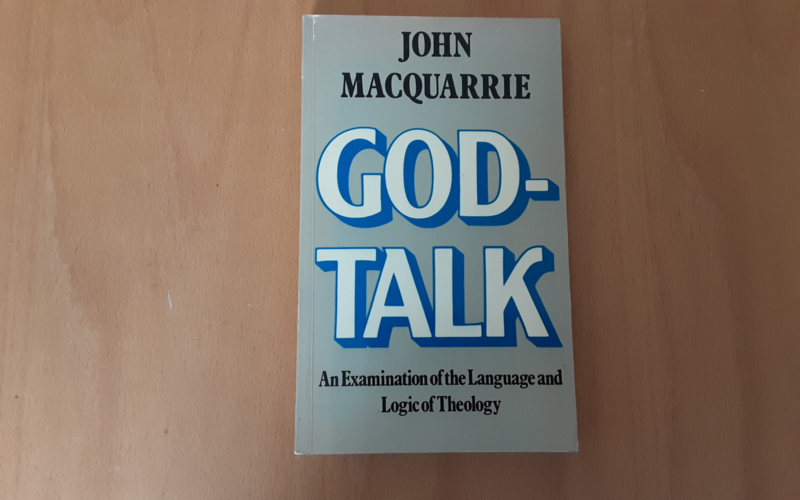 The book has a genuine unity, and I can think of no better introduction for theological students to the variety of problems about language which confront the contemporary theologian. Analytical philosophy, existentialism, the problems of biblical criticism and those of continental neo-Protestant theology are allowed to contribute to a single argument in which Macquarrie is able to pose the problems of man's likeness to God and of anthropomorphism with a welcome degree of precision. Macquanle's strength is that he is straightforwardly writing from within theology. His exposition of Saint Athanasius on the Incarnation propounds squarely the claim that Christianity entails empirical judgments, that in principle at
least it is refutable by the facts, if they are of one kind rather than another' (Alasdair MacIntyre in The Guardian).

'He lucidly explains the issues raised for Christian belief both by empiricist analytical philosophy and by existentialist hermeneutics. The hermerteutical question is brilliantly illuminated by an exposition of Athanasius's De Incamatione, and all the problems of mythology, symbolic language, analogy and paradox are carefully sorted out' (Alan Richardson in Theology). 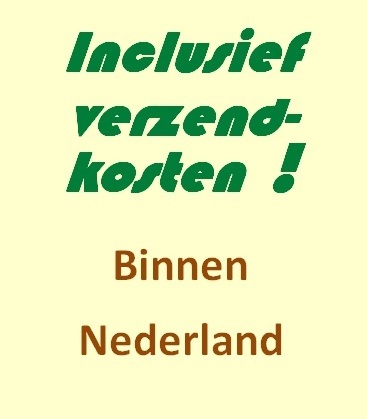 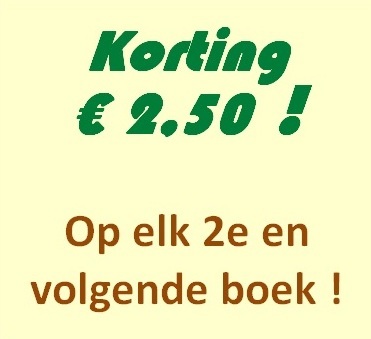 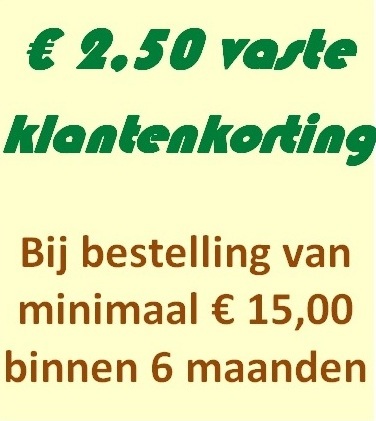 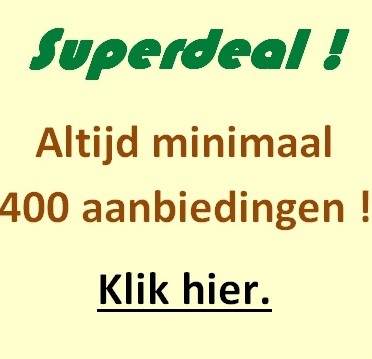 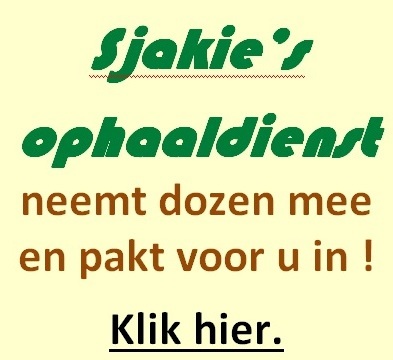 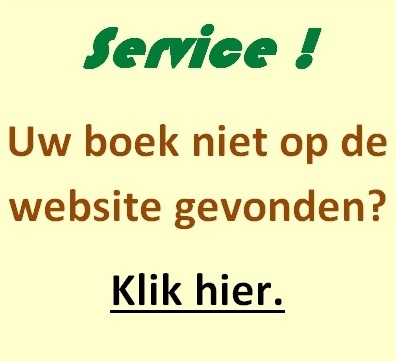