The individual and the political order - N.E. Bowie / R.L. Simon

This fourth edition of The Individual and the Political Order provides a careful, accessible, and reasoned liberal justification for the democratic state and political authority. The central feature of liberalism is the commitment to individual autonomy. The authors show how that commitment provides a defense of democracy, and they give a liberal interpretation to such core values as liberty, equality, and political authority. Although the authors support liberal theory, they also provide a sympathetic treatment of the critics of liberalism. The authors give a sound explanation of such positions as feminist political theory, communitarianism, and post-modernism but they also argue persuasively that these theories fall short as adequate theories of the political order. A significant feature of the new edition is the treatment of international issues and globalization, particularly the war on terrorism and poverty in the third world. This edition retains its balanced treatment of such major theorists as Hobbes, Locke, Rousseau, Rawls and, in this edition, Marx. This edition continues the tradition of readability, balance, and careful argumentation that characterized the earlier editions. The Individual and the Political Order is accessible to a wide audience and to nearly all individuals who are interested in how citizens in a state should be governed. 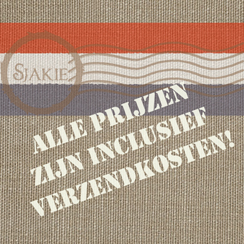 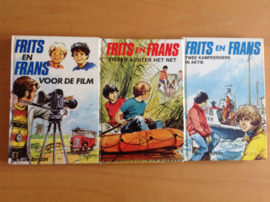